Transportable homes are a great alternative to traditional homes because you can save time, save money and it's easy to transport home to difficult to service locations. 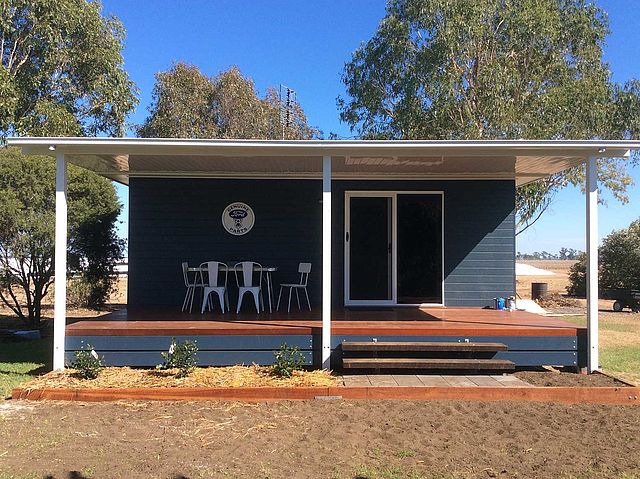 Our transportable homes are usually built off-site which allows us to tightly follow our projected timelines. Being constructed off-site means the build is unlikely to be affected by bad weather, whereas traditional, on-site builds can be extended by weeks, if not months, by bad weather conditions. Not only are transportable homes delivered within the expected timeframe, but also matches what we quoted, no hidden costs!

As mentioned earlier, traditional on-site builds can be affected by bad weather. This increases the time frame, but often the cost increases too! Traditional on-site builds often exceed original quotes due to unexpected and unquoted issues occurring on site. When you deal with CNH Transportable Homes, we provide you a quote and we stick with it so there are no hidden costs.

If you live in a regional area, you may find that traditional on-site builds become much more expensive due to workers needing to travel, delivery of supplies and many other hidden costs.

On the contrast, if you want to build in a busy urban area, you’re likely to deal with limited worker’s parking and noisy construction, which could result in unhappy neighbours. Transportable homes are a great solution because most construction happens off-site and then we easily transport our building to your desire locations.

Transported to your location

Monday to Friday
8:30am to 3pm
Saturday & Sunday
Closed

Send us a message

Want to learn more about us or have a question about our transportable buildings?

Would you like a quote for a transportable housing solution? We would love to hear from you, please give us some details and we will be in touch.